Descriptions of the land art points

A stone circle with footprints in the limestone slab invites you to take off your shoes and stand inside it, be calm and quiet, listen to the nature around you and feel part of that nature.

On a small hill seven stones stick out that nature has placed in a circle. Enter the circle and choose one of the seven painted stone symbols which attracts you the most, sit next to that stone on the soft grass and enjoy the shade of this magical place.

A rock in the shape of a heart, comprised of two stones which lean on each other, symbolising love, partnership and mutual support. The deeper message of the painted rock is love and the unity of man and nature.

This land art carries a message of the positive impact of man on nature. The pastures on Učka did not occur naturally but from the millennia of man’s activities. The palm prints on the rock want to show the actions of human hands that have left a positive impact on the biodiversity of the natural world.

In a symbolic way the sheep geoglyphs return the flocks to the pastures and represent the indigenous Istrian species – Pramenka, on pastures which were once used for grazing in the past.

The message of this land art is the negative impact of man on nature. The gas pipeline, powerline, transmitter, radar, road, the Učka tunnel – all of these are man’s products which unnaturally stick out amidst the mountain beauty. And so this red tree unnaturally dominates the landscape, transmitting a message about man’s destruction of nature.

The bare stone surface stands out like a stain in relation to the surrounding grass, whilst numerous stone teeth protrude into the air. The painted teeth send a message that nature can very well show its “teeth” if man goes too far with its destruction.

The geoglyph in the shape of a labyrinth directs you to stay on the right path on the sharp turn of the trail. It also points to the trail which leads to the Gornji (Upper) viewpoint with its beautiful view of Istria, the geomorphological natural monument of the Vela Draga canyon and the main Učka massif.

Given the abundant source of broken stones, here we invite you to play with the building of your own land art, pillars, mounds, pyramids, circles, spirals or other shapes as you want. It is an excellent way to stimulate your own creativity!

The spiral geoglyph has been made following the cross section of the spiral shell of a fossilised foraminifer, which, if you look a little carefully, can be found in the nearby scattered rocks.

In the place where the forest has been completely cleared there only remain sad stumps as a reminder of the impressive trees that once grew here and provided homes for numerous forest creatures. The land art installations here are a direct artistic reminder of the damage that arises due to the reckless and excessive cutting down of trees.

‘Rock painting on the Stražica cliff’

The theme of this large abstract cliff painting are lichens, their diversity and importance to the eco-system. They are extremely sensitive to human activities such as pollution and forest clearance. Due to the loss of habitats, changes in the microclimatic conditions and pollution of the air they have become endangered.

The petroglyph painted on a small stone opposite the bench draws attention to moss, which has overgrown on the mass of stones on the rock creep under the Stražica cliffs.

‘Two monoliths with a spiral motif’

The theme of this point is the spiral as a basic form of nature that appears from the microcosm to the macrocosm. The spiral form is present in DNA, in the shells of foraminifera that build the limestone rocks of Učka, in the twists of young fern leaves and other natural forms, all the way to spiral galaxies.

This installation is located on the rise to the Krog viewpoint on Stražica. Enjoy the view of the western slopes of Učka, Istria and the Josephine Road, named in honour of Emperor Joseph II, who had it built at the end of the 18th century. Stražica took its name from the observation points from the Uskok-Venetian War in the 17th century. The remains are visible along the ridge in the form of dry stone walls and levelled clearings.

On the grassy plateau there is a little geoglyph which serves as a resting place. At the end of the plateau is a small elevation on which a lovely big tree is growing that invites you to hug it with gratitude to nature.

Boris Pecigoš graduated in painting at the Arthouse – College of Visual Arts, Ljubljana. He is a member of the Croatian Association of Artists, Zagreb. In his artistic creativity he is inspired by the power and beauty of nature, gentle and meditative music, deep and emotional poetry as well as mystic zen spirituality. He is the founder and head of the Atelier Hayat association which works in three intertwined fields – art, the love of nature and personal development. 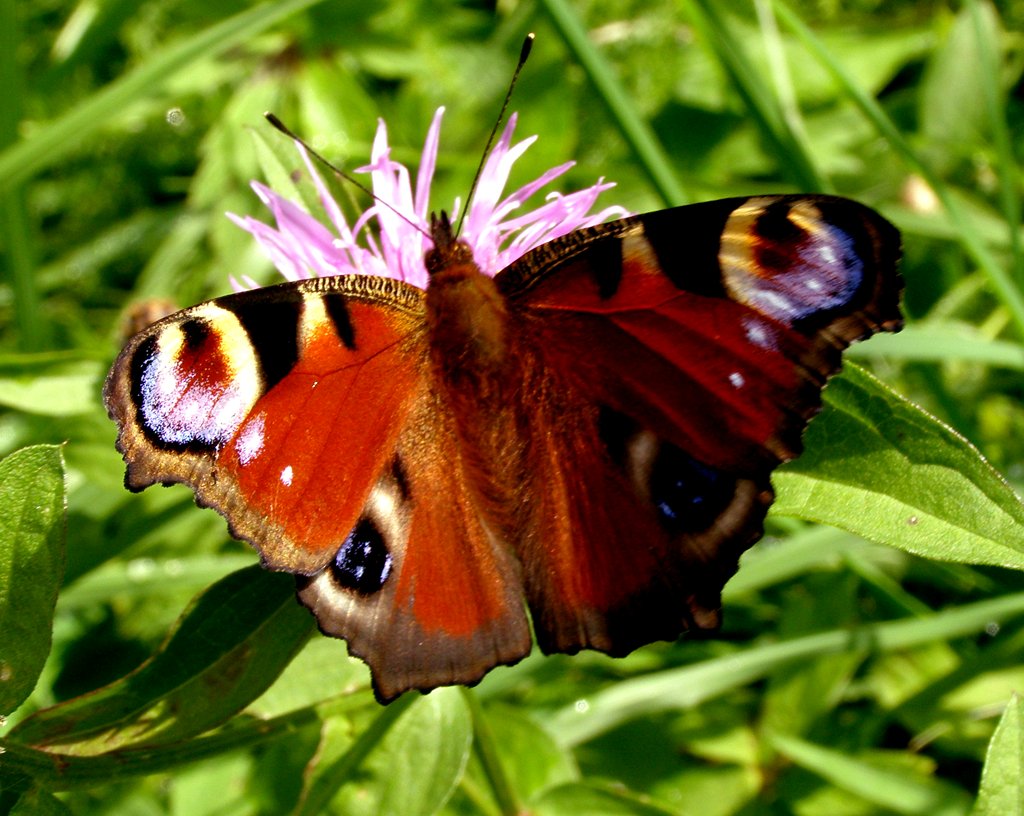